Recently, Gilbert Arenas has been added to the prestigious panthenon of Washington Sports stars whose mugs have graced the cover of video games. Electronic Arts is banking on Gilbert's appeal to push their NBA Live game franchise into new levels and hopefully avoid a late season swoon. Gilbert, a noted video-gamer, is understandably excited (old-fogey hand-wringers who have a problem with it ought to get a Wii nunchuck "shoryukened" up their hindparts). Of course Gilbert isn't the first Washington sports superstar to have a video game cover. Here the DCO recounts the last few video games where prominent Washington Athletes have been the star. 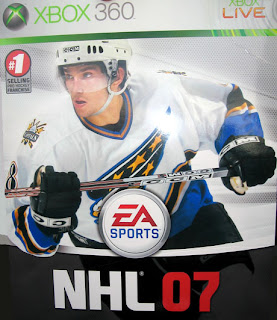 Alexander Ovechkin - NHL '07 for Playstation and XBox consoles. It was just another shot for Ovechkin, as he was rewarded the sweet cover after he lead the league in shots his rookie year, in addition to leading rookies in goals and points. The game was pretty eh, as was his follow up season. EA promises that next year's version will be muuuuuch muuuuuuch better and that we should trust them.

Deshawn Stevenson - Xtreme Accuracy Shooting for PC. After a playoff series in which this gunner really showed off his accurracy, Stevenson, also gunning for a new contract, was able to secure this lucrative deal with a shooting simulator. The game features realistic tests of accuracy and it becomes impossibly tough to hit anything in the later "post-season" levels. 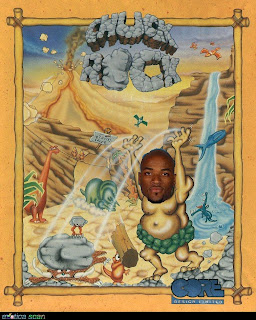 Jarvis Hayes - Chuck Rock for PC. Hayes was rewarded this video game shoot for launching into his first playoff series. Jarvis's fanbase was noticeably excited regarding the deal, and the game-makers at CORE put together quite a cover. Chuck Rock also has a sequel in the works, but unfortunately for CORE, their output is woefully inconsistent. 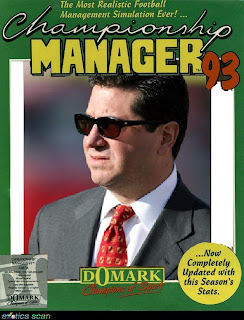 Dan Snyder - Championship Manager for PC. After another brilliant offseason of multiple intelligent personnell moves and favorable media coverage, Redskins owner Daniel Snyder was given the opportunity to represent all great football managers on the cover of this ambitious simulator. The game may have its flaws, but fans of it remain undettered and consistently buy it, no matter how bad some versions have been. This is actually the second time Snyder has graced the cover of a video title. While a burgeoning mogul, Snyder was tabbed for the cover of this rather dull stock market title, Invest: 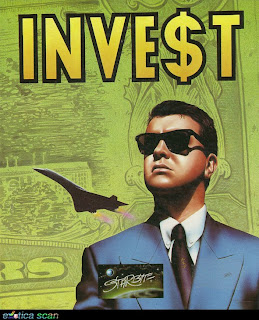 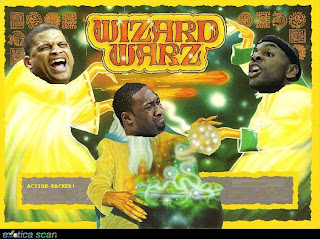 Eddie Jordan and Brendan Haywood - Wizard Warz for PC. This ambitious title features two mediocre spellcasters "coach" and "wood", one with more authority, the other with a disagreeable disposition, divided over their mutual roles in a Wizard academy. The gist of the game lies in making sure the two coexist peacefully. When both are at their peak output, the points soar and the victories mount, but when one is upset with the other, destruction occurs. In the end, only one will remain. It is up to you to decide.

And while it isn't a cover, game maker Data East noticed the motivational talent of Nats manager Manny Acta and gave him a key cameo in their video game classic, Bad Dudes. Here's a screencap. 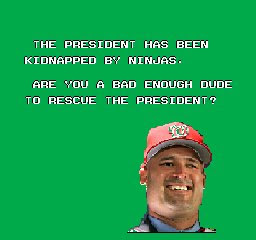 Posted by Bobtimist Prime at 12:02 PM

The whole family could definitely learn from using simulators offered at websites such as SportsEntertainmentSpecialists.com while they enjoy bonding time as well.